Party Games for your next night out! 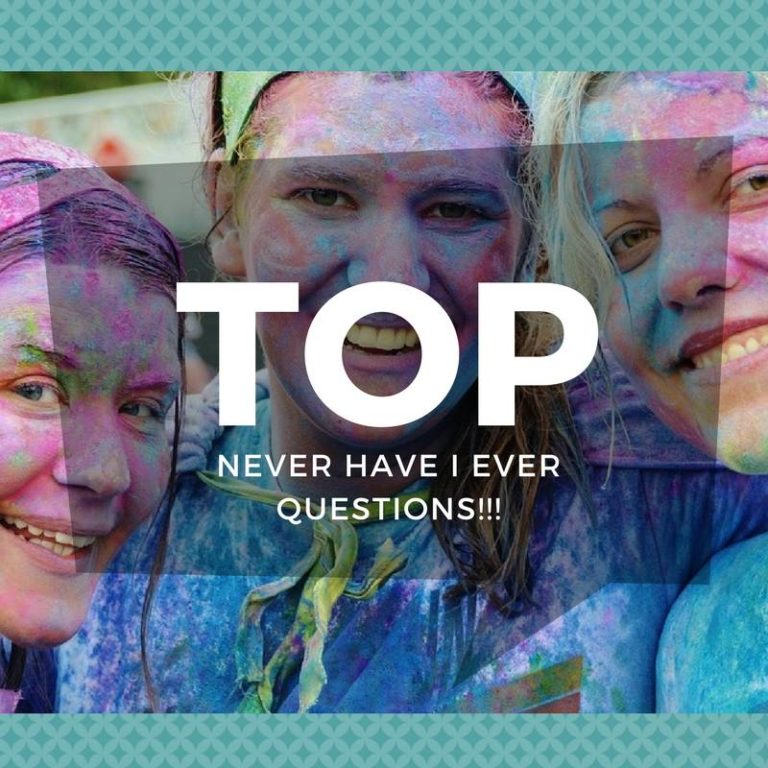 Never have I ever is one of the top icebreakers to date. Whether played with cards or the online game it remains to be one of the all-time greatest. Below is a list of questions you can use at your next gathering

Never Have I Ever Game

Never have I ever is best played with adults who are all comfortable with each other. Some of the questions can get rather personal and specific. But if you are with friends there is no need to feel embarrassed.

Similarly, to Taboo you either have to purchase the card game. Most sites have well over 100 never have I ever questions for your group to chose from. Depending on the number of players more questions will be needed. With or without the never have I ever card game this is how to play. The only difference is the source of the questions.

To begin ask the first never have I ever question. Whoever had done the question gains a point (including you if you ask a question you already have done). In different versions of the game such as drinking games, gross foods etc. That point can be represented in having to eat a gross food or taking a shot.

Funny Never Have I Ever Questions

This list was taken from funny never have I ever questions at never have ever. Go there for even more questions.

Two Truths and a lie

Another game which can be played with a friend is two truths and a lie. This game involves users to present three statements, one of which a lie and your opponent has to guess the lie. Of course, you can list you lie in any order in an attempt to confuse players.
Here is the scenario
I never went to school on time, I love typing on a computer over a mobile phone. I am a table tennis champion.
Now you guess the lie
The lie is the second statement, I actually prefer typing on my phone because it’s a blackberry with a physical keyboard. This is probably not what you guessed since most people prefer the opposite of what I do. This is one, of many strategies to employ when playing two truths and a lie. Making the lie look like a truth therefore it gets overlooked. Checkout truths and lei for common strategies and examples like the one I used above

Also, truths and lie can be used as a non-invasive method to get to know someone. You can play online or offline. Depending on the persons statements, their truths vs lies you can find out quite a bit about them. There is a 10-part survey on truths and lie which allows you to send your questions via a link to friends and see what they voted. It a good way to see who knows you best. The answer will most likely surprise you.

It is often played in teams of two. Each team assigns a person each round to ask a question. Of, course there is a time limit on how long each team member gets to play. After the time is up points are tallied after each person has a chance to try to get the group to guess questions on the card
This game is guaranteed to increase the life at any party.

This one we all know! A scavenger hunt not only a popular game but is also prevalent in many computer game quests.

All the party goers get clues that lead them to other clues located in different areas. The scale of this game can range from a room or hose to a city-wide hunt.
It is normally played with teams but can be played by individuals as well. The first person or team to get all the clues and find the items wins!

Warp Charge magnetic cables and why you need one

Magnetic USB cable are the Pinnacle of wireless charging. The solution of wireless charging is easily one of the most controversial tech topics of 2021. Especially across some of the major brands like OnePlus, Samsung and Apple. They are many ways to charge your device but which way is the best? There is inductive charging, warp charge magnetic cables which is specific to One Plus devices and the standard USB cable charger. All of which come with their own problems.

Let us look at standard charging. We’ve all had to deal with the dreaded shorted cable or broken phone port. Also how many of us have accidentally pulled a a charger or even a connected computer straight off the table by just grabbing our phones in a hurry. Enough said!

Inductive charging is the newest charging technology and has really picked up steam in 2020. This type of charging is inefficient up to 50% of energy is wasted using inductive charging, not to add apple is no longer including this type of charger in the box by default. Actually any charger for that matter and a wireless charger just happens to be the most expensive type money can buy. What Apple’s real plan is by removing the charger from the box is another article but regardless all of the major brands are now doing it as well.

How the magnetic cables find your OnePlus device. Like coyote finding the roadrunner.

Magnetic cable chargers are quite like your normal USB charger except they disconnect automatically under too much pressure. This allows you to charge your device without the fear of damaging any part of it or the cable. This type of charging is clearly the best of the three. If you wish to discuss this further feel free to add more reasons in the comment section below.

That being said not all magnetic charging cables are created equal. For example for the OnePlus device you need to use a warp charge magnetic cable quite similar to how you will need a 5 amp or more regular cable for your OnePlus device.  Similar, Samsung’s adaptive fast charger needs to be used with both the magnetic standard cable.

Nu wave has listed all these types of cables for you which one is best for your device and which will fast charge your phone is not please use your guide so as to why the correct cable. Some other advantages to Magnetic USB cables are they are generally made of a high quality braided cable as well as a strong USB type A connector.

The 8th and final novel in the Harry Potter series. Harry Potter and The Cursed Child by JK Rowling and Fantastic beast and where to find them are the two latest works by Rowling. But unfortunately, we can only expect a movie for one of these works – Fantastic Beast. But the cursed child will be a play so at least we have that to look forward to. Also Fantastic Beast will be a two part movie. Also, go and get the movie’s book PDF novel from Amazon.

Check the ebook release date for the cursed child plus other information. JK Rowling is a living legend and her books are some of the best fantasy novels to date. If you haven’t read any of the other Harry Potters I recommend reading them before reading these two additions. Well, the Fantastic beast can be read and watched without reading the previous novels. But the Cursed Child is about a mature father and husband Harry. You can guess who the cursed child is. 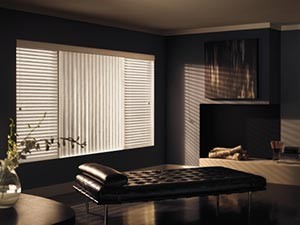 I have a great offer for you guys on custom windows treatments. 3 Day Blinds will physically visit your home to determine the types of blinds, shades or curtains you need for your home and then give you a free quote for the installation and price of those blinds.

It is really a challenging finding the right blinds for your home. The store lighting is different from that one in your house, therefore, shades look different in store. Also, there is the issue of measuring the blinds. That is always annoying…should I hang then just under above the window or up to the ceiling like drapes?

That is why I decided to let you guys know I have some good news get a free custom quote on custom window blinds, vertical, horizontal shades. Also when I say blinds I also mean drapes, shades, shutters, curtains… basically all window hanging decorations. Check them out above and leave a comment. Let me know how you experience went with the program. Also, check out the videos on the site for customer reviews.